Bill Binney was the best codebreaker in US history. After the Cold War, he developed a revolutionary surveillance tool called ThinThread that was cheap and efficient, and didn’t invade anyone’s privacy. He developed it right up until the NSA scrapped it - three weeks before 9/11. In its place NSA chose a surveillance system that generated profit and spied on its own citizens instead of its enemies. This system remains in place today.

A Good American tells one of the most important stories of the information society, and dissects the inner workings and ties of a politico-economic network whose reach goes way beyond America.

You can download the A Good American media pack zip file here.

To view a pdf file with further information about the film, click here.

At Home in the World 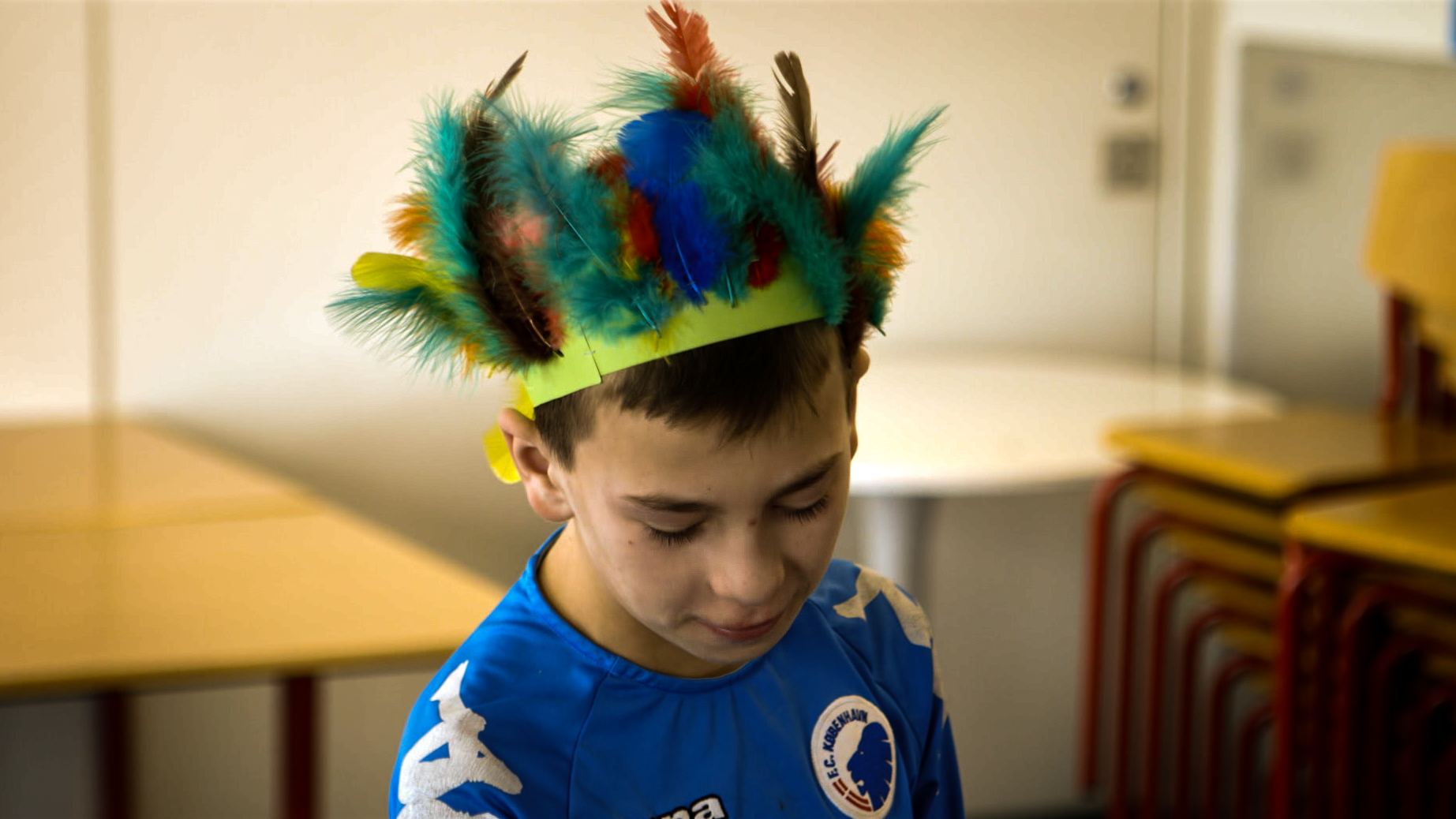 An intimate and poignant look at a school for refugee children in Denmark.

Shot over the course of a year in a Danish school run by the Red Cross, At Home in the World offers a moving glimpse into the lives of five children struggling to learn a new language while adjusting to life in new surroundings. As they await the outcome of their family’s asylum claims, some of the children thrive and build friendships despite their traumatic pasts; others have difficulty containing their fears and sense of alienation.

With astonishing restraint, the film captures its young protagonists’ extraordinary resilience and fragility – while quietly paying tribute to their teachers’ remarkable humanity.

You can download the At Home in the World media pack zip file here.

Bikes vs Cars depicts a global crisis that we all deep down know we need to talk about: climate, Earth's resources, cities where the entire surface is consumed by the car. An ever-growing, dirty, noisy traffic chaos. The bike is a great tool for change, but the powerful interests who gain from the private car invest billions each year on lobbying and advertising to protect their business. In the film we meet activists and thinkers who are fighting for better cities, who refuse to stop riding despite the increasing number killed in traffic.

You can download the Bikes vs Cars media pack zip file here.

Can a computer model predict the world economy? Martin Armstrong, a former US-based trillion dollar financial advisor, developed a computer model based on the number pi and other cyclical theories to predict economic turning points to incredible precision. In the early 80s he established his financial forecasting and advising company Princeton Economics. His forecasts were in great demand worldwide.

As Armstrong's recognition grew, prominent New York bankers invited him to join "the club" to help them in market manipulation. Martin refused. Later that same year, 1999, the FBI stormed his offices, confiscated his computer model, and accused him of a $3 billion Ponzi scheme. Was it an attempt to silence him and prevent him from initiating a public discourse on the real Ponzi Scheme of debts that the world has been building up for decades?

Armstrong predicts that a sovereign debt crisis will start to unfold on a global level after October 1st 2015 - a major pi turning point that his computer model forecasted many years ago.

You can download The Forecaster media pack zip file here.

In a time of recession, three Greeks try to take control of their own destinies. Could this crisis give us an opportunity to re-invent ourselves and our society?

We follow Giorgos in his search to find the strength to overcome his difficulties and put his life back together after he became homeless. We watch Grigoris move his family from the city in search of a better life. Lastly, we meet Ilias, an influential figure in the activist volunteer group behind the "potato movement" that challenges the commercial foods supply chain, practising solidarity and direct democracy, and making an impact on society as a whole.

As the economic crisis deepens, Greece is at the forefront of change, and the initiatives implemented there could soon be seen in many other countries. Our protagonists are here to give us courage and strength.

You can download the Greece: Days of Change media pack zip file here.

Host Your Own Sign up as host Publicity pack Event ideas