Running up to the opening of our new Bridging The Gap call on 2 September we are publishing blog posts from four filmmakers selected in the previous call. They will give you tips for a good application.

Maurice O’Brien is a journalist-turned-filmmaker who has been making factual programmes since 2005. As an assistant producer he was a joint winner of the Grierson for Best Historical Documentary for 1983 - The Brink Of Apocalypse in 2008. Most recently he has been directing short films about culture and current affairs for the BBC’s Newsnight, One Show and Culture Show programmes. 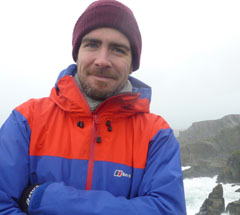 I was actually a failure at Bridging The Gap the first time I applied. Though I made it through to the last eight, attended various workshops and even made a trailer for the proposed film, ultimately I didn’t get the funding to make it a reality. Pretty disappointing: but I got so much out of the experience I decided to apply again last year with a different project.

Being realistic definitely helps… The first project I had pitched was about a beaten-up old passenger ferry that sails around Lake Malawi, which was always going to be a bit of a stretch in terms of both budget and also convincing the commissioning panel of my personal connection to the story.

Buffalo Dreams premiered at Edinburgh International Film Festival, and is now hopefully going to start travelling around the world. It deals with the many obstacles faced by a family who aim to become Scotland’s first commercial bison farmers. My reasons for making it were partly inspired by my farming roots back home in Ireland.  But for me, the film is also about how far we can afford to go to make our dreams a reality – something I think all filmmakers ask themselves at times.

I’ve always been worried that filmmaking would become ‘just a job’, a career path rather than a passion, which is surely the reason we all get into this crazy business in the first place (hell, it sure ain’t for the pension plan).

The beauty of Bridging the Gap is the creative freedom it provides, the encouragement to think 'widescreen'. To imagine your film playing in a cinema is to approach it in an entirely new way.

Yes, it probably helps if your proposal has key words like ‘journey’, ‘jeopardy’, ‘conflict’ and so on… but think about the potential for magic as well. What imagery are you going to put up there, what feelings do you want to evoke in that captive audience? As I realized during some of the workshops, it’s about inciting curiosity and emotion rather than offering up simplified answers.

Filmmaking is all about posing questions, you just have to ask the right ones...

If you get selected for the workshops then you will need to re-pitch your project numerous times and be forced to really burrow into the heart of the story. You’ll realize that even if you thought you knew it backwards, your real story might be something else entirely. It helps if the subject has enough depth that it will allow you to delve into it in this way.

Think about how to put your own personality into the idea. The project sells the person, as much as vice versa, so you really have to be prepared to pitch yourself. Why are you the person to make this film? What is it in your own experience that connects you with this subject?

It’s an intense process – and it also forces you to examine the kind of filmmaker you want to be and, ultimately, who you are as a person. If you remain open and willing to learn then it’s a hugely rewarding experience. 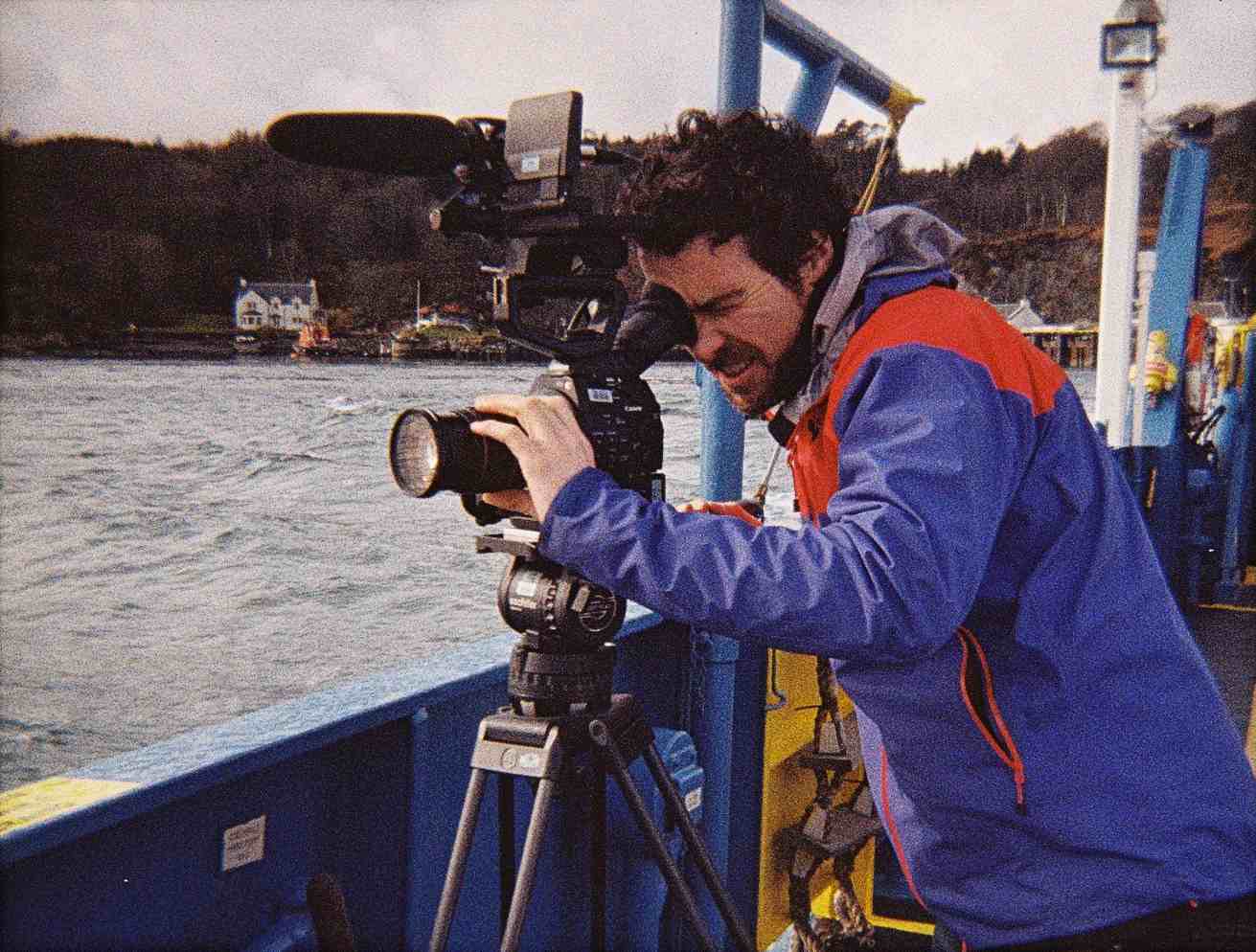 At the time I didn’t know whether to laugh or run out of the room, but it certainly helps you boil everything down to the essence.

Seeing the quality of the previous year’s Bridging The Gap films such as Pouters and Polaris – which have gone on to win awards around the world – provided a real motivation to try and make something special. And knowing that the great team at Scottish Documentary Institute will keep on pushing the film on my behalf, trying to get it into various festivals etc, is just invaluable. Meeting the other filmmakers was a pleasure and an education in itself.

I picked a DOP and producer I knew I wanted to work with, and thanks to Flore at SDI I was introduced to the wondrous skills of editor David Arthur. Working with these collaborators was perhaps the best part of the whole experience, and I know next time I make a short I’ve got a brilliant team around me ready to go.

I’ll leave you with a paraphrased tip from editing maestro Walter Murch: at the start of every film it’s ok to have a thousand questions about what the film is and how it might turn out. But you have to have one certainty – one thing you know for certain to be true. By the time you get to the end, you’ll still probably be left with at least one question, but hopefully you’ll have found a good 999 things you can be fairly certain of.