Running up to the opening of our new Bridging The Gap call on 2 September we are publishing blog posts from four filmmakers selected in the previous call. They will give you tips for a good application.

Felipe Bustos Sierra is a self-taught filmmaker with Belgium-Chilean roots. He is born to a journalist who was an exile of Pinochet’s military coup. This spurred him into making his Bridging The Gap film Nae Pasaran. 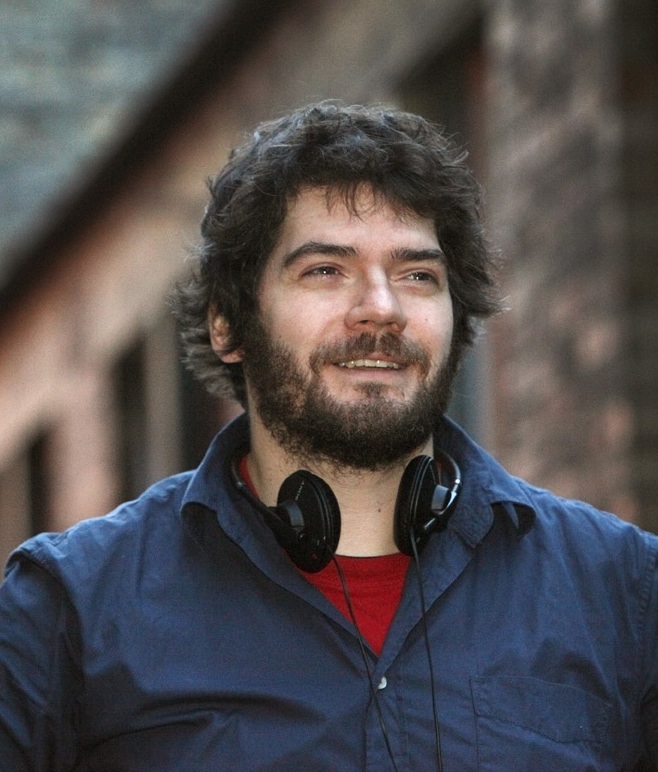 Remember that instant on your ﬁrst day of work – when someone asked you to froth some milk, check the gate or feed the penguins – and you realised: 'I don’t know the ﬁrst step to any of this!' That thought never seems to go away when making a ﬁlm.

Collaboration is key, especially with more experienced ﬁlmmakers. Bridging The Gap offers a depth of experience, a wide network of collaborators within the Scottish Documentary Institute and beyond at each stage of the story, and allows you and each participant to become mirrors for each other’s projects.

After three short ﬁlms done on little to no budget, it was comforting (I use 'comforting' lightly, as comforting as ﬁlmmaking gets) to be part of an established team backed with a respectable budget. Nae Pasaran required access to many eyewitnesses, the use of speciﬁc archival footage and music, hibernating classiﬁed documents, and three minutes of 3D animation. The support from the Scottish Documentary Institute unlocked doors to new techniques, earned the trust of contributors almost instantly, and secured the help of dedicated researchers.

It’s far from over as the ﬁlm is now being submitted to festivals by SDI. More doors, new doors, and a more conﬁdent boot to open them.

I am now researching a larger ﬁlm on the solidarity movements for Chile in the UK and their relevance today and looking forward to seeing how Nae Pasaran is received outside of Scotland. It is going to be seen throughout the UK in September as part of the commemorations for the 40th anniversary of the coup in Chile, and that alone is worth everything.

I would suggest these things...

All the best to you.

Felipe Bustos Sierra directed Nae Pasaran, which tells the story of a small Scottish town where, in 1974, factory workers refuse to carry out repairs on war plane engines, acting in solidarity against the violent military coup in Chile. Four years pass, then the engines mysteriously disappear in the middle of the night.