In 2006, novelist and blogger Cory Doctorow described how ‘technology giveth and technology taketh’; that for every hopeful revolution brought by our networked world there’s a downside, and for every peril, there’s potential. A nice illustration of the idea: running a search to find the article where I first read this quote gives me page after page of results linking to a no longer existing MP3 of Cory's talk, mistaken by a web-bot for a pop song, and I’m invited to send a ‘Technology Giveth Taketh Doctorow’ ringtone to my phone. So while it’s wonderful that the Internet allows you to find – without leaving your home – a recording of a lecture from years ago; it’s not great that the search is full of spam. Conversely, the issues raised in my previous blog – Peak Eyeballs and the Scarcity of Attention – at first glance are quite troubling. They suggest that not only must the independent film sector deal with the collapse of pre-sales and bank financing, with increased piracy and considerably reduced buyouts from distributors and lower acquisition prices from TV – but there’s more filmmakers competing than ever, all trying to communicate with an audience who has far more things hustling for their attention.

But in spite of this, the global market for filmed entertainment is set to continue to grow by over 3% a year to $100bn in 2016 (PWC), and most of the challenges of the web are come hand-in-hand with benefits. So working back through some of the challenges raised in that blog post:

No limits to platform size

While there is much more competition on digital platforms, the barriers to market access have almost vanished. There is no artificial shelf space limit that prevents Amazon, iTunes, Netflix or LoveFilm from offering your film. One of the biggest frustrations for independent producers throughout the 20th century was the challenge of getting a film into a video store or cinema. In turn, the web has a potentially infinite ‘longtail’ distribution curve where hundreds of thousands of archive, niche and minority interest films combined can outperform the top 50 blockbusters at the head of the curve. (There was some academic research looking at 2000-2005 to suggest this may not apply as well to film as to books but this was done before subscription digital services like Netflix and LoveFilm took off.) 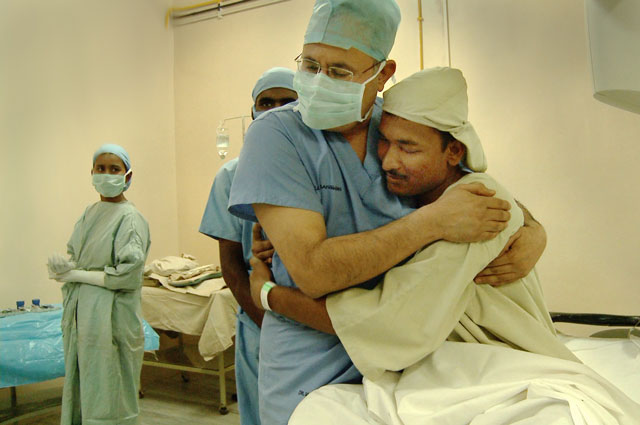 For the Scottish Documentary Institute, a film like Amy Hardie’s Stem Cells Revolutions  is perfectly matched to a longtail approach – the subject is unlikely to have graced the shelves of Fopp or Blockbuster, but is also of ongoing interest to anyone either curious about or studying stem cells and genetics, and this is long likely to be the case as each year brings many new students learning about the area alone.

Likewise, under the old distribution model it would have been very hard to raise finance for a documentary with such limited interest as BronyCon, the convention for fans of the My Little Pony TV show – yet Michael Brockhoff raised over $322,000 on Kickstarter to do just that – and there are countless more examples of unexpected films finding small audiences that once would have been impossible to locate and aggregate in the way that the web can.

Although there are more professional productions competing for viewer’s attention and money as the cost of shooting and editing 35mm-quality footage has fallen steadily over the last decade, it is also liberating: both in terms of making it easier for new entrants to produce high-quality work on tiny budgets and reducing the amount of money a film needs to recoup to break even. 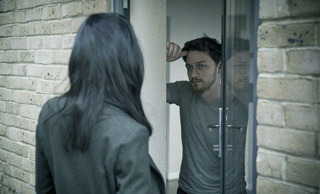 The Relph Report in 2002 explored how a key factor in building a sustainable British film industry would be bringing down the costs of production. Film London’s Microwave scheme funds features budgeted at £150,000 or less – albeit with cut-price insurance and post-production deals, everyone on minimum wage and a director & producer typically working for free for much of the process – but still this makes it easier for the film to break even, pay off debtors, yet still get a cinema release. Some of the filmmakers have gotten multi-million pound budgets for their next projects, such as Evan Creery whose Microwave debut Shifty encouraged Ridley Scott's backing for his £5.2 follow-up Welcome to the Punch.

It is quite remarkable to be living at a time where an art form that has always been limited to a very small percentage of the population has opened up to anyone with so much as a smart phone. Like the spread of literacy, this shift will have long-lasting consequences, and while it means there’s more competition for audiences, it also creates an increasingly cine-literate audience who can empathise more with what it takes to make a film. They can even be collaborators - some documentaries have been made entirely from user-generated video such as Julian Temple’s Glastonbury, Ridley Scott’s Life in a Day and the Beastie Boy’s Awesome I F--kin’ Shot That – with far more films incorporating some videos sourced from user submissions. For One Day on Earth, filmed in three parts on 10-10-10, 11-11-11 & 12-12-12, 7,000 hours of footage in over 90 languages were captured for the first two films alone, building an online community with over 30,000 members who have championed the films’ release and helped organise and populate screening events in over 160 countries. 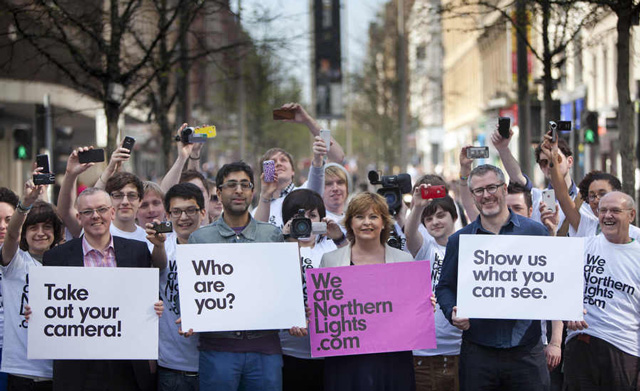 Scotland’s first crowd-sourced feature, We Are Northern Lights, recently had its world premiere at the Glasgow Film Festival, and was described by the Glasgow Evening Times as

and is having a crowd-driven theatrical and pop-up cinema release across Scotland.

While there is concern to many in media that young people are spending more time on social networks than watching TV,  it’s worth remembering how much of the social media space is used to discus, review, recommend (and slate) films. To quote Cory Doctorow again:

Because these conversations are happening digitally it’s far easier to find people talking about subjects close to your film, share stories and videos with them, and give them a quick direct route to buy your film. The delay from someone watching your trailer or reading a review can be a matter of seconds – facilitating impulse watching and buying in a way that the film world has never before had access to. The embeddedable Distrify widget (below) for films like Stem Cells Revolutions lets people buy the film within moments of first watching the trailer. Compare this to the previous model of finding an audience where you could only hope that someone would stumble across your film while browsing the video store, and liking the cover and blurb enough to buy it.

In subsequent posts I intend to explore how to make the most out of this direct relationship with your potential audience, in a world with far more competition for attention, but great opportunities for the keen and innovative.