Has International Women's Day crept up on you this year and now you're in dire need of a stimulating event to attend in celebration? ...Well search no more friends because we at SDI have rounded up a couple great ideas for you to head to TONIGHT! 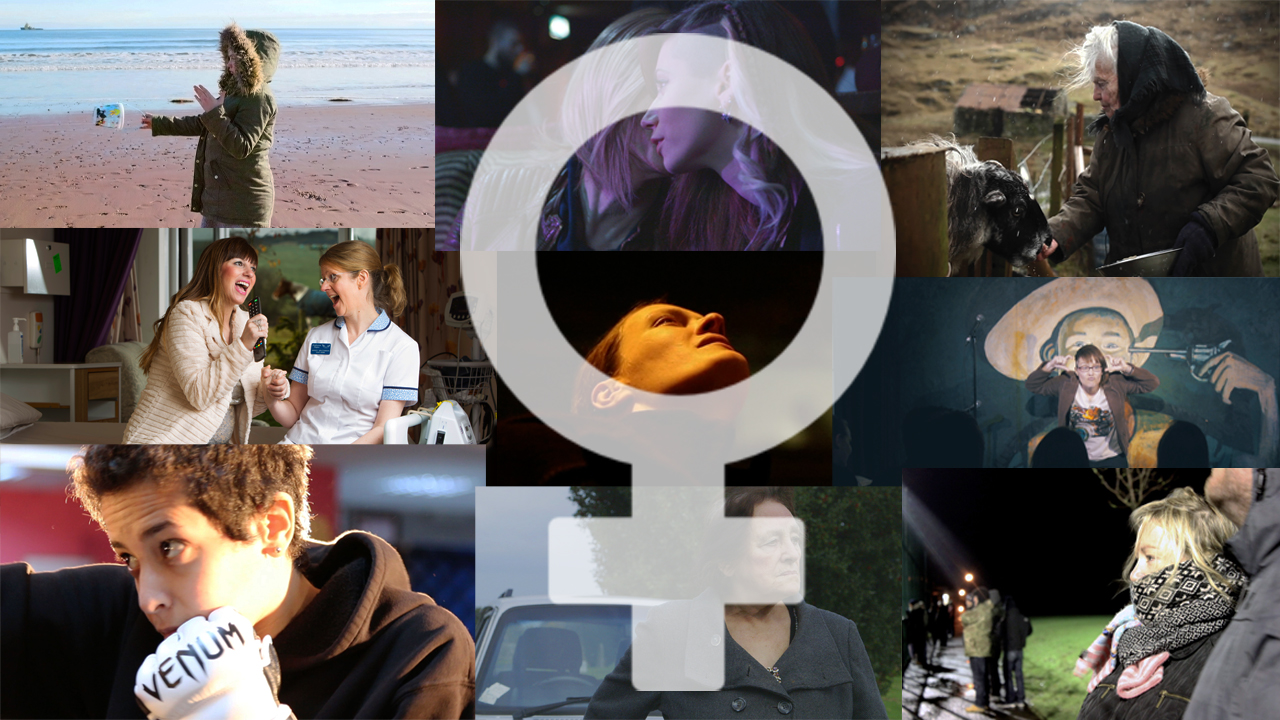 A boxing match in Brooklyn; life in postwar Bosnia and Herzegovina; the daily routine of a Nigerian midwife; an intimate family moment at home: these scenes and others are woven into the award-winning Cameraperson, a tapestry of footage collected over the twenty-five-year career of cinematographer Kirsten Johnson. Through a series of episodic juxtapositions, Johnson explores the relationships between image makers and their subjects, the tension between the objectivity and intervention of the camera, and the complex interaction of unfiltered reality and crafted narrative.

Stick around after the film for a conversation hosted by Take One Action Film Festivals, Scotland's global change cinema project, to delve into some of the key aspects of the film, including the value of exploring post-conflict reconciliation through a female gaze and the personal cost of bearing witness to others’ trauma.

Documentary cinematographer Minttu Mäntynen, British-Libyan filmmaker Naziha Arebi and our very own Flore Cosquer, Producer and Project Manager here at SDI, will be present to take part in the discussion.

A documentary looking at one of Britain’s most significant female filmmakers. This biographical documentary celebrates the trail-blazing career of Antonia Bird, the first British woman to direct a Hollywood movie, who died in 2013. It explores her fight to get her voice heard, to break through the barriers against her gender and her politics, and to bring a radical edge to popular drama. Through intimate interviews with her closest collaborators including Robert Carlyle, Kate Hardie, Mark Cousins and Irvine Welsh, Scottish director Susan Kemp reveals the secrets behind Antonia’s greatest work.

The screening will be followed by a discussion around Antonia Bird's career, and the place of women filmmakers working today, with the film's director Susan Kemp, alongside Lou McLoughlin (16 Years Til Summer) and Andrea Gibb (Swallows and Amazons), chaired by SDI Assistant Producer, Rachel Stollery.

3. Talk: Women Like Us: The Power of Untold Stories in Yemen

Yemeni artist Thana Faroq will share her insights and experience as documentary photographer and visual storyteller. Thana will speak about the importance of telling people’s stories – and sometimes needing to do so in a single snapshot. Using the example of her series Women Like Us, Thana will highlight the challenges facing citizen journalism, and the impact of visual storytelling during times of war.

The talk will be followed by a Q&A.