The IDFA 2018 programme is now live and there is so much to dig your teeth into! Here's a quick round up of all the Scottish films that will be screening at the festival.

Heads up! Tickets are already available to book for Guests and Friends and the general ticket sale begins on Thursday November 1st. 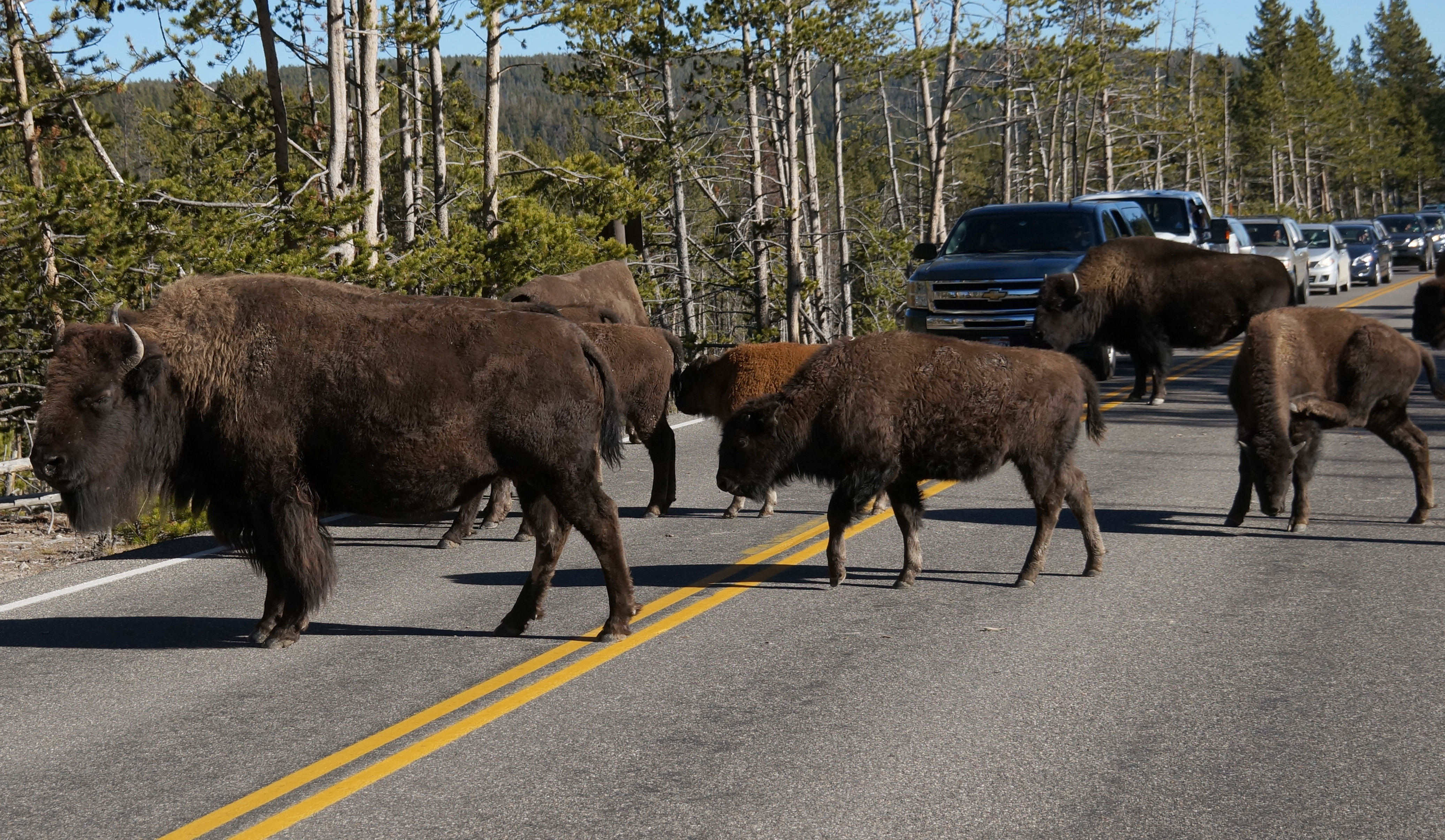 Aquarela takes audiences on a deeply cinematic journey through the transformative beauty and raw power of water. Captured at a rare 96 frames-per-second, the film is a visceral wake-up call that humans are no match for the sheer force and capricious will of Earth’s most precious element. From the precarious frozen waters of Russia’s Lake Baikal to Miami, Florida, in the throes of Hurricane Irma to Venezuela’s mighty Angel Falls, water is Aquarela’s main character, with renowned documentary filmmaker Victor Kossakovsky directing, capturing her many personalities in startling cinematic clarity.

This hugely ambitious project was developed here in Scotland with Aimara Reques of Aconite Productions as Lead Producer.

Becoming Animal is an urgent and immersive audiovisual quest. Shot in Grand Teton National Park, this immersive essay film draws together the distinct sensibilities of filmmakers Emma Davie (I Am Breathing) and Peter Mettler (The End of Time) and radical writer and philosopher David Abram to encounter the spaces where humans and animals meet. It’s a subversive nature film in which we pique our senses to witness the so-called natural world—which in turn witnesses us. Moose clash antlers and a snail’s body becomes a vast landscape while the myriad sensory tools of cinema explore our complicity with this “more-than-human world.” It has screened at major documentary festivals such as CPH:DOX, Docs Against Gravity, Open City Documentary Festival as well as Edinburgh International Film Festival and Imagine Science Film Festival in New York. 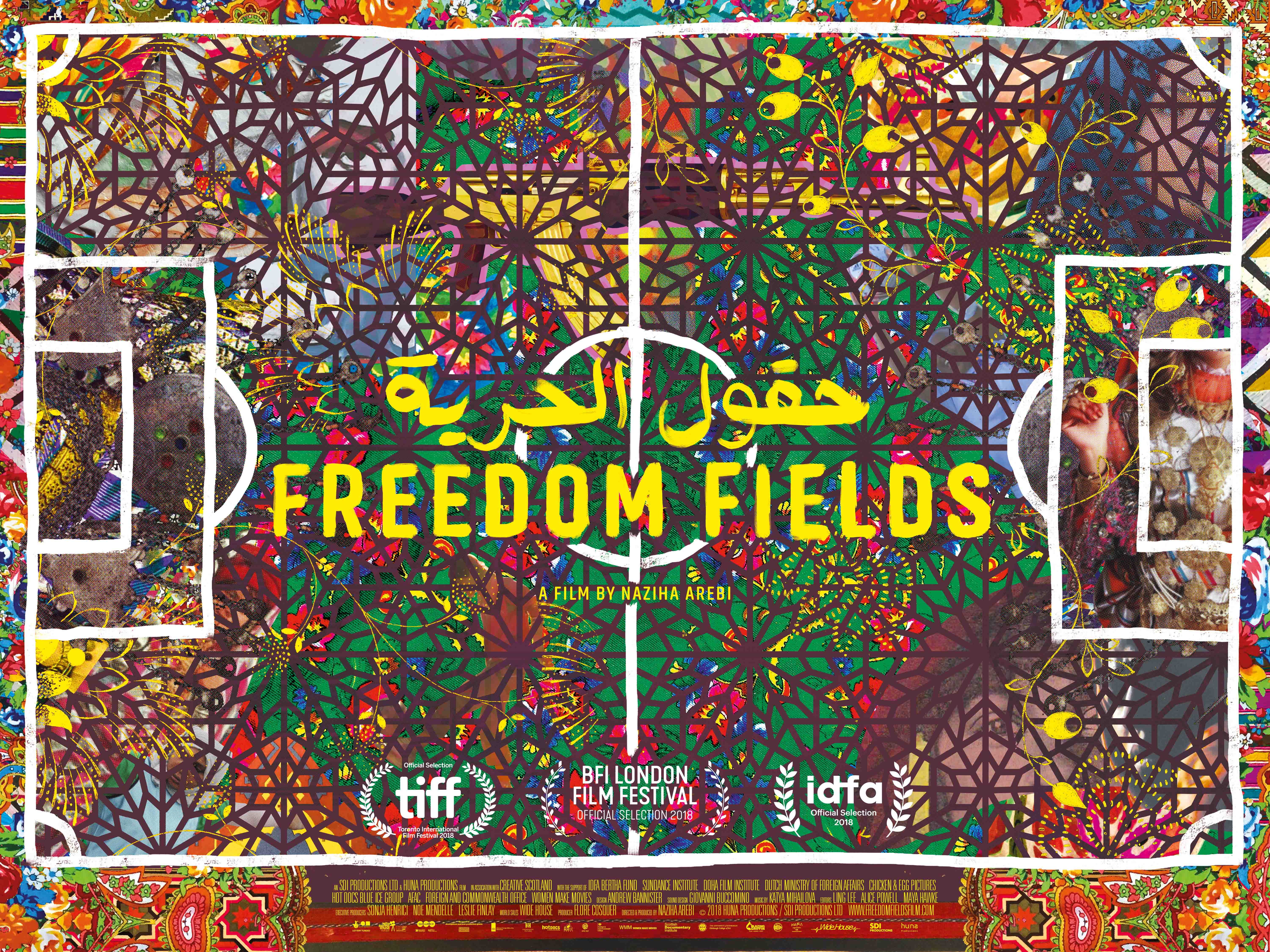 Freedom Fields is the debut feature from British/Libyan director Naziha Arebi. It follows three women and their football team in post-revolution Libya, as the country descends into civil war and the utopian hopes of the Arab Spring begin to fade. Through the eyes of these accidental activists, we see the reality of a country in transition, where the personal stories of love and aspirations collide with History. A love letter to sisterhood and the power of the team. Freedom Fields had its World Premiere at TIFF in September and its UK Premiere at the BFI London Film Festival.

The Eyes of Orson Welles

Granted exclusive access to hundreds of private drawings and paintings by Orson Welles, Scottish-based filmmaker Mark Cousins dives deep into the visual world of this legendary director and actor, to reveal a portrait of the artist as he’s never been seen before – through his own eyes, sketched with his own hand, painted with his own brush. Executive produced by Michael Moore, The Eyes of Orson Welles brings vividly to life the passions, politics and power of this brilliant 20th-century showman, and explores how the genius of Welles still resonates today in the age of Trump, more than 30 years after his death.

Check out the full IDFA 2018 programme.