The call for applications to Bridging the Gap has opened once again. We asked last year's successful participants to share their thoughts on what might help you get your proposal shortlisted this year. Theresa Moerman Ib (The Third Dad), Callum Rice (Mining Poems or Odes), Scott Calonico (The Banana Republic) and Alberto Iordanov (Bubo's Limbo) all completed short documentaries as part of last year's Bridging the Gap: Resilience. Here's their advice:

I submitted a dull two-page Word document in Times New Roman font with no images to Bridging the Gap. It looked more like a job application than a documentary proposal. Looking back, I'm a bit surprised it got shortlisted at all! So there's no magic formula for writing a successful proposal, but what I did have was a solid idea for a story, combined with passion and a strong vision. You have to be able to connect with your audience and communicate your idea using language that they can sense both visually and emotionally.

Although I didn't include images in my proposal, I did make a trailer. It helps the selection panel gain a clearer picture of the story you want to tell and how you intend to tell it. But going through the process of editing a trailer will also help you define your own vision. My trailer was just over a minute long, and the finished film had a very similar expression. In the long run, a consistent vision creates trust between the filmmaker and the commissioning panel.

So, here's my advisory checklist for those aspiring to bridge this year's gap:

When submitting your proposal, keep it simple. Bulky word documents that are really text-heavy are not a good idea. It will just get criticised for being hard to read at the workshops. Leave lots of breathing space and have an image or two that illustrates the character of the film in someway.

Don’t worry if you don’t get all your ideas into the initial proposal. You will have plenty of time to discuss your thoughts at the workshops. 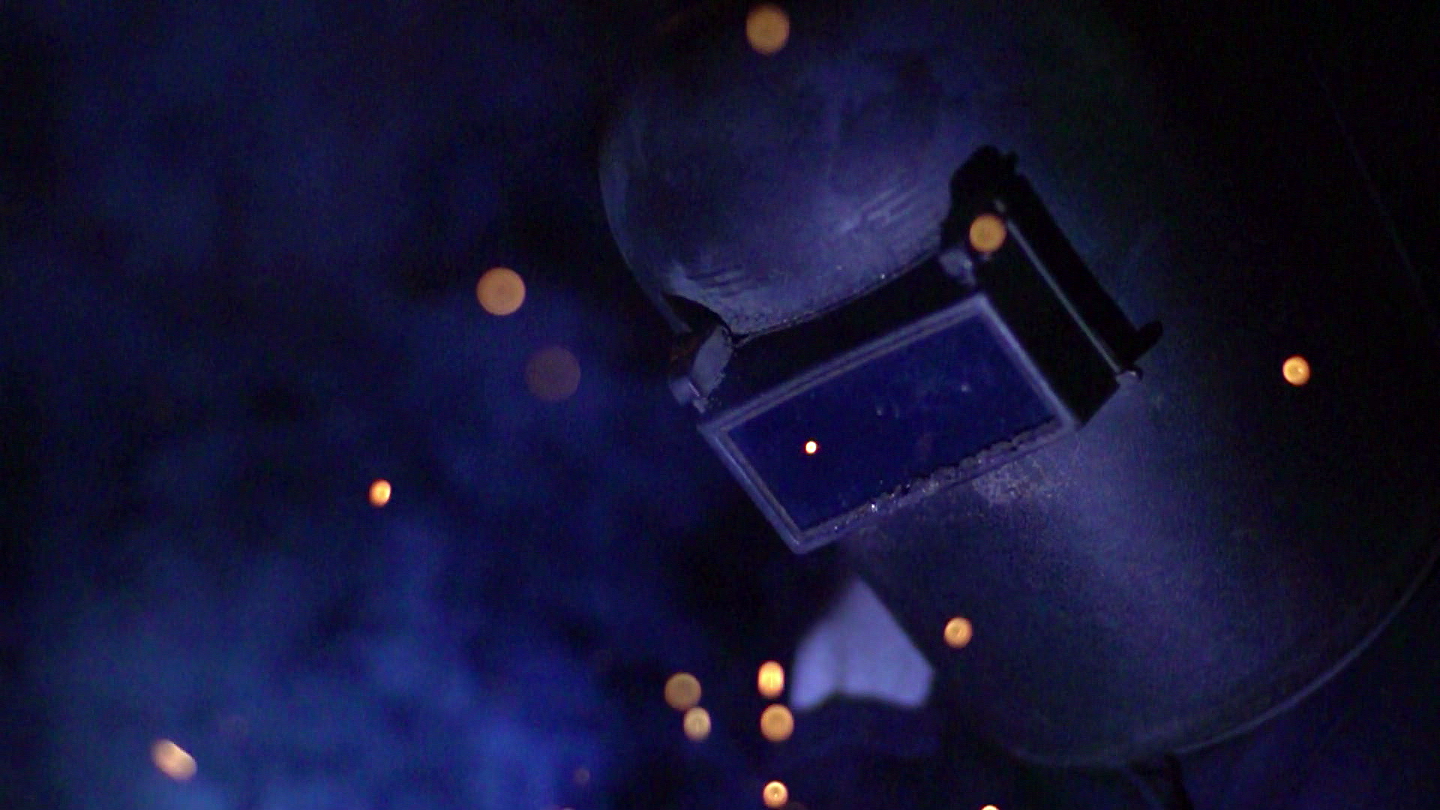 I wanted to make a film about Bubo because he is someone who has never given up dreaming. He always has a smile on his face, even though his house is about to collapse.

During the preparatory workshops for BTG I realised how important it is to have a trailer for your pitch. It makes your job easier as the little film you show the judges can communicate so much about your idea and vision.

I took a risk returning home (Bulgaria) to film the trailer, but in the end I am so glad that I did because it made a huge difference and it also meant that I could work on a subject that I feel very connected to.

It's really important to make your treatment visual – images can give so much information about your story and say a lot more than words can. Have fun with it! The film should be about something that you have a true passion for and are willing to spend eight months (or more!) with.

The deadline for submissions to this year's Bridging the Gap is October 4th, 2015. We are inviting proposals on the theme, 'women'. For more information please visit scotdoc.com/applyBTG.