Another epic cycle of Bridging the Gap comes to an end, but as ever with this leading new talent initiative, the end is really just the beginning. It's the beginning of the lives of the films commissioned during the intensive and competitive 9-month process. This year, six of the seven films commissioned will receive their premieres at Edinburgh International Film Festival, with the seventh film premiering later in the year. Here's a little bit about each of the films, and their trailers.

How do you love in isolation? And live in absence? A woman and her daughter strive to answer these questions after a loved one is suddenly removed from their lives.

Through horses, a man feels an irrepressible duty to move in harmony with his pain. A film exploring the infinite momentum of life via energy never destroyed, only transformed.

Only My Voice by Myriam Rey

In an ode to freedom, migrant women share their ambitions and dreams of a new life. 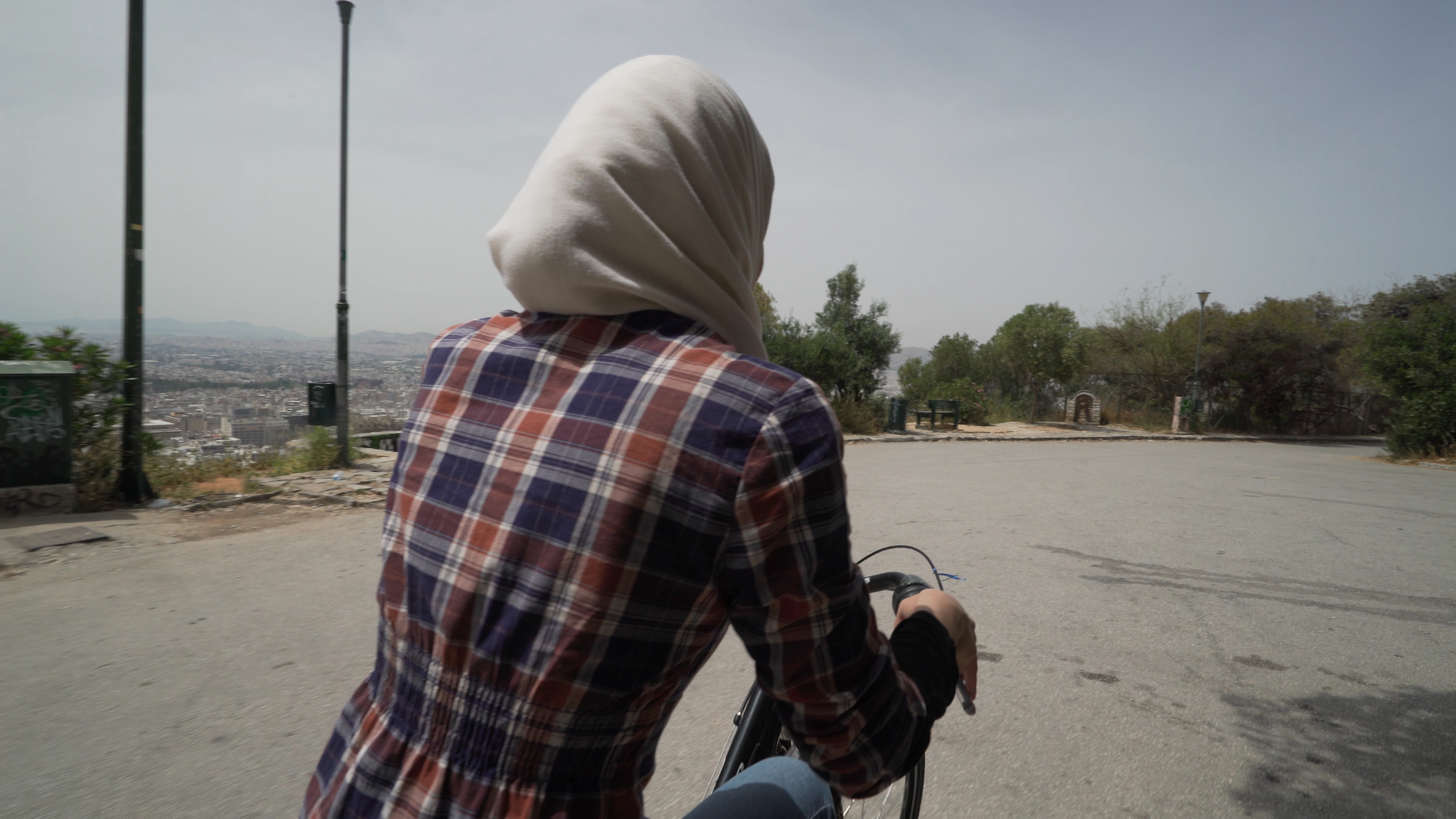 Breaking from daily reality, a man transforms into Plastic Man - armed with chemicals, ready to set landscape on fire. Is he the destroyer of Nature, or the voice of its resilience?

Every crooked lateral incisor or overzealous premolar tells a story. Teeth explores the relationship we have with these dental companions and how they impact our lives.

We Are Here by Ciaran Pasi

Two friends reflect on their twenty-year friendship after an accident leaves one of them with a life-changing brain injury.

All the films will premiere at Edinburgh International Film Festival at Filmhouse on 22 June at 3pm, you can get your tickets HERE!