Every week it would seem at least one new major economical scandal hits the headlines. Last week it was Volkswagen’s rigging its pollution tests. Writing for his Smoke and Mirrors blog, George Monbiot described the scandal as:

“a classic example of externalisation: the dumping of costs that businesses should carry onto other people. The air that should have been filtered by its engines is filtered by our lungs instead. We have become the scrubbing devices it failed to install.”

Here Monbiot points out that pollution became a physical manifestation of corruption. But how many more frauds go unnoticed while still infesting our lives, justified in the name of ‘economy’?

Corruption, like pollution, is both omnipresent and invisible, major corporations can commit almost any crime and get away with it. Of course the biggest crime is for people not to feel in control or even understand what is happening to the economy.

I first saw The Forecaster at IDFA in one of the large screening rooms. I was amazed because the audience was mainly young men in expensive suits, obviously bankers. I was curious to know what they were doing there. Why would they want to watch a documentary in the middle of their working day? Are we all as in the dark as each other, searching for answers? Can Martin Armstrong, the film’s main character, provide us with them? 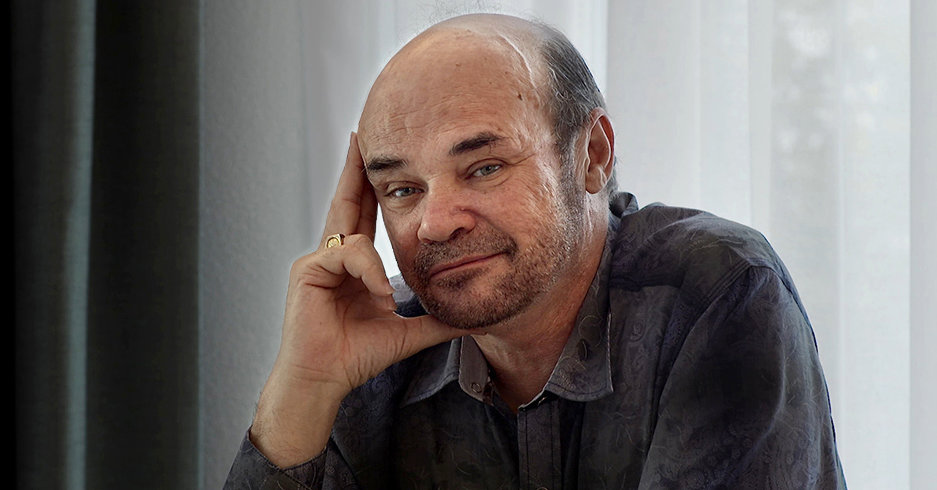 The Forecaster is a story of espionage and duplicity, as fascinating as a Le Carré novel. Its narrative thread very convincingly weaves together multiple financial crises and political scandals thanks to Armstrong's life's work; a mathematical model based on Pi that predicts market peaks and collapses and the wars that accompany both.

Martin Armstrong, is a former financial advisor who developed a forecasting model he uses to predict financial disasters worldwide. So far his published work from the 1980s to the present has proved uncannily accurate in its predictions, including the market crash of 1987, the Soviet collapse, the first Gulf War, and the housing collapse of 2007. And hang on, the next one is round the corner: October 2015! According to Armstrong the world economy is going to experience a "sovereign-debt big bang", so this will provide another validating data point if it happens.

SDI as part of the EDN's Moving Docs initiative will be screening this fascinating film on 29th of September, followed by a live Q&A with Armstrong speaking from Greece. How much more dramatic can reality get than him standing in front of a Greek audience, telling them that in a few days time the Euro will experience a total collapse?

Meanwhile, we are ready for any solution, mathematical or not, to help us confront our economical demons. Why not start by watching a film?

To buy tickets for the Edinburgh screening of The Forecaster, please click here.