If you're anything like us you'll have sussed the real meaning of Christmas a long time ago ... it's all about the movies isn't it! DVDs are one of the few gifts that probably aren't going to get returned and what is Boxing Day for if not a marathon sofa sesh with some old and new classics on the TV? So let us help you out a little with some curated suggestions for those stocking fillers and some great stuff to stream to the smart telly... 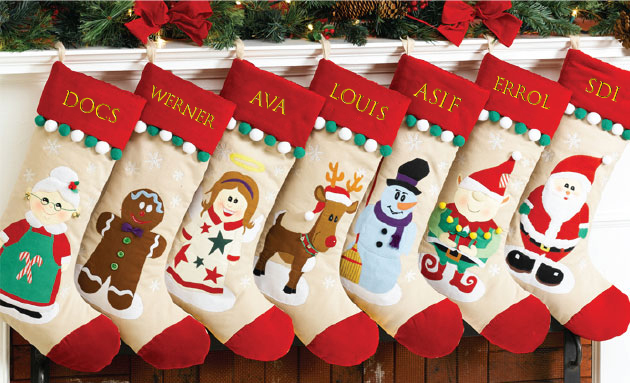 After losing his sight, John Hull knew that if he did not try to understand blindness it would destroy him. In 1983 he began keeping an audio diary. Over three years John recorded over sixteen hours of material, a unique testimony of loss, rebirth and renewal, excavating the interior world of blindness.

We loved this film when we saw it on the festival circuit. It’s available to watch on video-on-demand and DVD.

Seven Songs for a Long Life

Filmed over three years at Strathcarron Hospice, the documentary is an intimate story exploring our changing relationship with death, featuring a moving and surprising use of song.

Two-time Sundance Film Festival award winner Sonita tells the inspiring story of Sonita Alizadeh, an 18-year-old Afghan refugee in Iran, who thinks of Michael Jackson and Rihanna as her spiritual parents and dreams of becoming a big-name rapper. Her family has a very different future planned for her: as a bride she's worth $9,000. An intimate portrait of creativity and womanhood, Sonita highlights the rarely seen intricacies and shifting contrasts of Iranian society through the lens of an artist who is defining the next generation.

Everyone must have a conspiracy theorist to shop for and nothing could be better at dispelling the festive cheer and enlightening your suspicious loved ones than Adam Curtis's HyperNormalisation. The film seeks to explain why events keep happening that seem inexplicable and out of control. Donald Trump, Brexit, the War in Syria, the endless migrant crisis, random bomb attacks. Is there a reason why those who are supposed to be in power are paralysed - they have no idea what to do?

You don’t need to contribute to global capitalism to gift this film as it’s included in the price of a TV license and available on the BBC iPlayer.

In Ava DuVernay's thought-provoking documentary, scholars, activists and politicians analyze the criminalization of African Americans and the U.S. prison boom. You'll sound really cultured if you suggest this at your next 'Netflix and chill' with your nearest and dearest.

Don’t judge a movie by how imaginative the title is and perhaps give the gift of Theroux this Christmas.

You literally couldn’t make 2016 up, so why not catch up on the prequel to You’ve Been Trumped Too which was released ahead of the US election this year. The original film from 2012 is one of the reasons for Scotland’s special dislike of Donald Trump. In this David and Goliath story for the 21st century, a group of proud Scottish homeowners take on a celebrity tycoon.

Where You’re Meant To Be

Send someone on a warm-hearted journey through music, mortality, landscape and time this Christmas. Paul Fegan’s award winning, first feature is a moving, wry and enlightening depiction of two of Scotland’s most distinct and vital voices, Aidan Moffat and Sheila Stewart.

Organised elves can buy the DVD. Last minute reindeer can get theirs online.

Not really that useful for a Christmas Day suggestion but something we're looking forward to in January. Kirsten Johnson exposes her role behind the camera and reaches into the vast trove of footage she has shot over decades around the world.

If you need any more inspiration check out our SDI Shop and support independent film!