As you may have heard, SDI's latest offering Freedom Fields is to have its World Premiere this Saturday at the Toronto International Film Festival!

Here's a quick shout out to all the Arab films making waves and heading to TIFF this week! 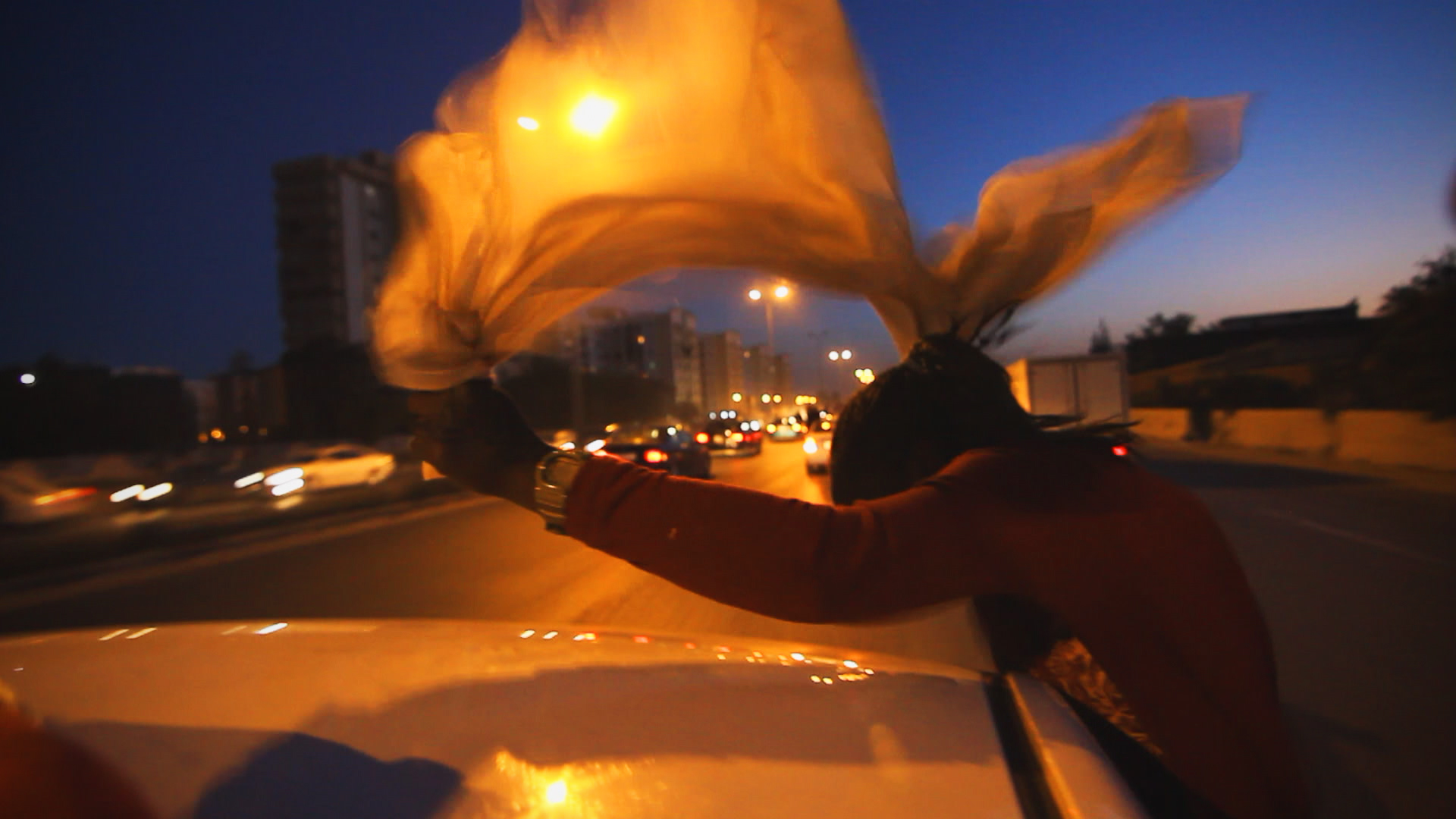 Filmed over 5 years and produced by Flore Cosquer of SDI Productions, Freedom Fields follows three women and their football team in post-revolution Libya, as the country descends into civil war and the utopian hopes of the Arab Spring begin to fade. Through the eyes of these accidental activists, we see the reality of a country in transition, where the personal stories of love and aspirations collide with History. A love letter to sisterhood and the power of team. 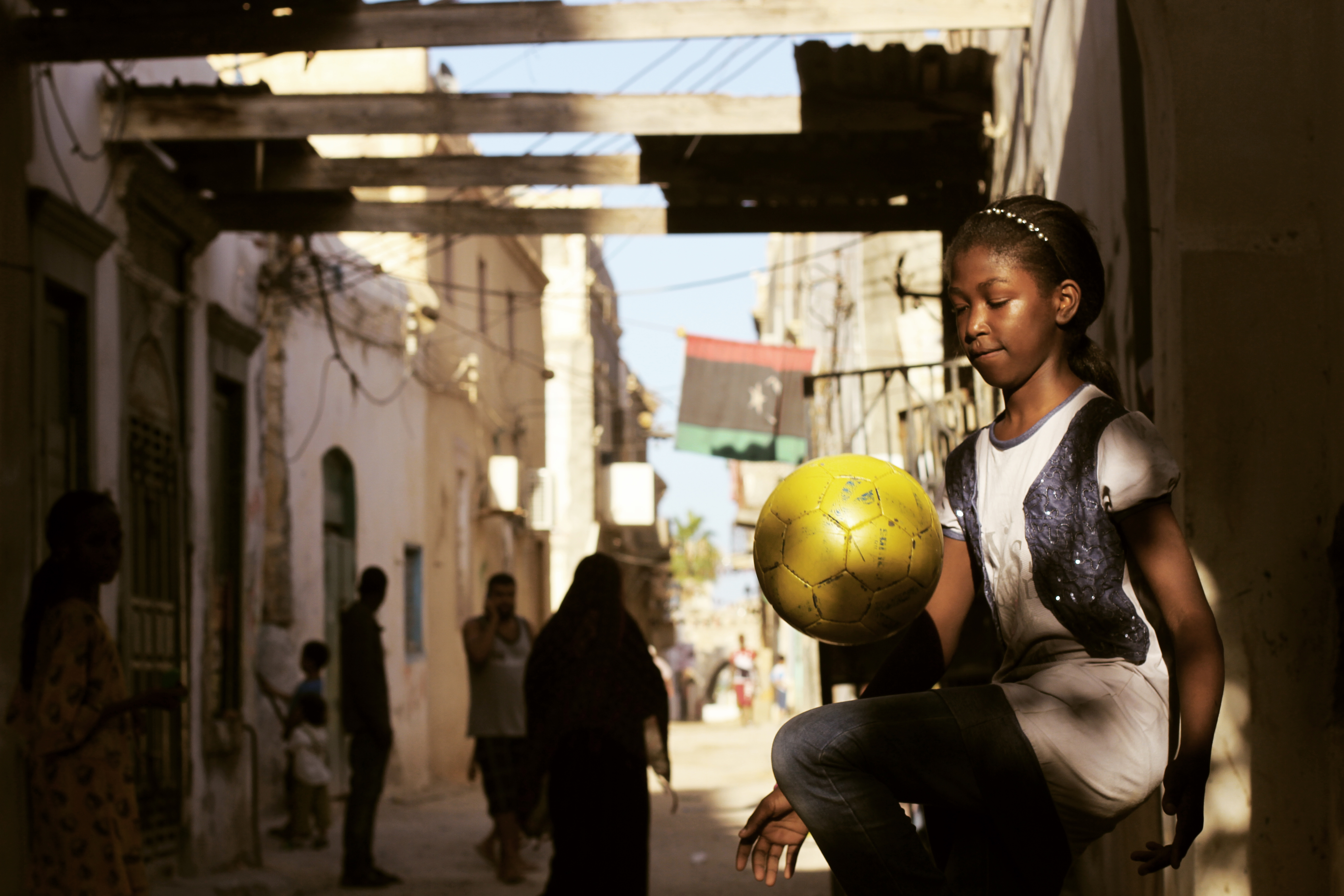 If you are heading to TIFF next week make sure you have Freedom Fields in your schedule!

Documentarian hajooj kuka takes a self-assured step towards fictional storytelling in this comedy pivoting on an unlikely love triangle between a boy, a girl, and an AK-47 in rebel-held areas of Sudan.

Nadine Labaki (2011 TIFF People’s Choice Award winner Where Do We Go Now?) explores the lives of children living on the fringes of Lebanese society, in this political and heartbreaking story of a young boy who sues his parents for bringing him into the world when they couldn't properly care for him.

A young man and woman form an intense bond when they are assigned to launch an armed action against an oil-refinery in the North African desert, in the latest from veteran Algerian director Merzak Allouache.

Erased,____ Ascent of the Invisible

Ghassan Halwani’s debut feature ruminates on the thousands who disappeared during the Lebanese Civil War and their still-present absence in the lives of their loved ones.

When a day in the life of a beleaguered Egyptian filmmaker goes sideways, he witnesses anew issues like class and gender relations, in director Ahmad Abdalla's touching social satire.

Torn between the life he thought he could leave behind in Tunisia and the life he’s created for himself in Marseille, a man finds himself at a crucial crossroads, in Nejib Belkadhi’s latest.

After spending more than a decade in prison for a failed attack on an Israeli settler, Ziad struggles to readjust to life in Ramallah, in Bassam Jarbawi’s incisive drama examining the effects of the Occupation and its attendant traumas.

The Day I Lost My Shadow

Despite the surrounding chaos of war, Syrian mother Sana desperately wants to provide normalcy for her son. When a seemingly simple errand goes awry, Sana is dragged deeper into the conflict in, documentarian Soudade Kaadan’s assured shift to fiction.

Plus a couple shorts...

In this rich and assured portrait, a crime boss in exile in Algiers oscillates between his business, friends, and the boredom and melancholy of his daily routine.

Mohamed is deeply shaken and suspicious when his estranged eldest son returns home to rural Tunisia with a mysterious young wife in tow. Every moment in Meryam Joobeur’s wrenching drama is infused with the emotional complexities of a family reunion, and the consequences of past wounds and misunderstanding.