The intrepid filmmakers are coming home

When we first got to Bubaque from Bissau, our ferry got lost and took over 12 hours to get us to its destination. Yesterday we heard that this boat had broken down half-way through and people had been stranded without food or water for over 24 hours, only to be towed back to Bissau. So no boat for us... We had planed to rent a small plane in order to film above the canopy of the islands and pretend our cameras are birds.

That did not happen either. It seems that we would have had to confirm the confirmation that had already been confirmed. Confused? Yes, so am I. My guess is that, because of the trouble with the ferry, the plane operators received a better offer and conveniently forgot about our confirmed confirmation.

Getting out of Bubaque has proven as difficult as coming there. Anyway, we finally managed to rent a private boat and get ourselves to the mainland ready, for a long wait at the airport and another sleepless night in Bissau.

We now have many hours of footage to translate. Need to find several native speakers in Bijagó and Creole with fluency in Portuguese. Even in Lisbon these will be hard to find... Impossible to start editing the material without subtitling. We are going to opt for an editor who speaks Portuguese so we can save English subtitling till later.

It was hard to say goodbye to Adao, our fixer. He worked so hard negotiating and re-negotiating our presence in the Bijagós. There were many forces against us there. For example, there is an Italian priest (actually excommunicated – great story but you will have to buy me a beer for inside info!). He has been living there for many decades and thinks of himself as the Bijagó father figure. He even wrote an interesting anthropological book about the Bijagós. But he is turning very possessive and doesn't want other people to be in contacts with them beyond trade. So of course he is telling them that our cameras would steal their souls, and tht they needed to charge a lot in order for us to film. This advice did not fall onto deaf ears, and Adao had to use all his influence to limit the damage. 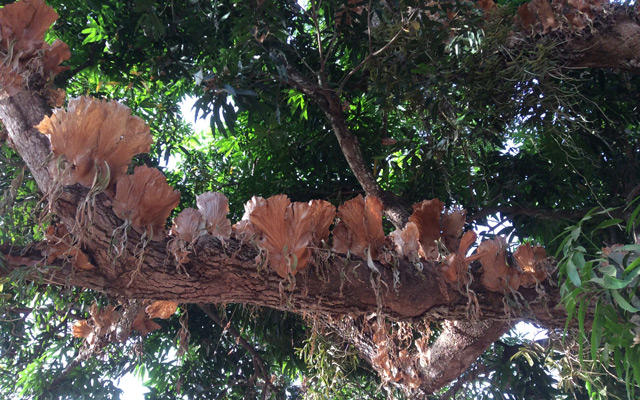 For the last 25 days, we have filmed non-stop, long hours in challenging conditions, yet it feels we have only scratched the surface. Ideally, we would now have a month off recharging our batteries and then start all over again, following the characters we have found. But we are so far away, and the cost of getting to the Bijagós is so high, that we can only plan the next shoot around the wet season, when it's time for cultivating rice. I hope we will be able to stay longer. We will have to, as the working conditions will be even tougher and everything therefore slower.

Anyway, back at Lisbon airport we were faced with another surprise. Customs decided that the stamp on our list of equipment is the wrong one. After arguing for two hours (we now have a lot more practice in slow negotiations), they send us away with wobbly legs and empty handed nonetheless – until they can come up with a fee or fine for us to pay.

Back in Edinburgh I set up a doctor's appointment. She is lovely and compassionate but straight out of med school, and obviously tropical studies did not come into it. She was horrified at the state of my leg and went straight for the senior nurse (really, it is not that bad) and wanted to send me to hospital for IV antibiotics. I managed to convinced her that oral antibiotics would be enough. She agreed on the condition that I would return to her surgery every two days so she could monitor my progress. Who said NHS did not care?